Parents have universal preference for the WiscMed Wispr digital otoscope 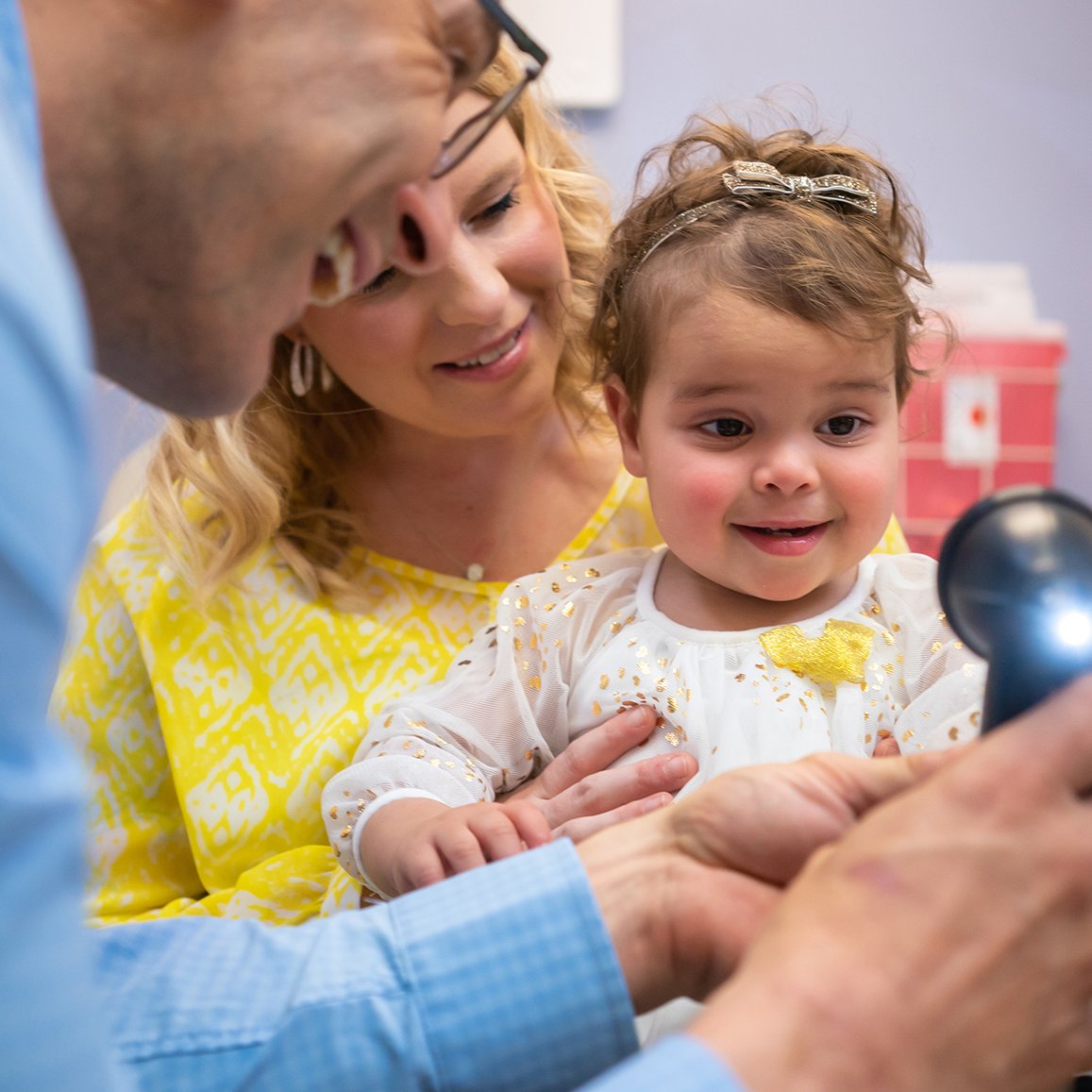 Background: Digital otoscopy has emerged as a new and potentially useful tool when performing pediatric ear exams. Proposed benefits include improved visualization of key structures, ability to review video taken during exams, and improved otoscopy teaching for trainees. Prior research, predominantly focused on the Cellscope Oto, has revealed no difference in diagnostic accuracy, but has shown a positive impact on medical student education. The purpose of this study is to evaluate the impact of the Wispr digital otoscope on diagnostic confidence, as well as patient, provider, and trainee experience.

Design/Methods: This study focused on using the Wispr digital otoscope in two urgent care centers, a pediatric emergency department, and the general pediatric inpatient ward at a large academic medical center. Physicians and pediatric residents in these settings were asked to complete a survey regarding their experience. To evaluate diagnostic confidence, patients under 6 years old seen at either of the two urgent care centers were randomized to be examined with either the traditional or digital otoscope. Providers recorded their diagnostic confidence on a 1-10 scale after each exam. Parents of children examined with the digital otoscope were asked to complete a survey after the visit.

Conclusions: A majority of providers and parents reported a positive experience with the digital otoscope and expressed a preference for its use over a traditional otoscope. Diagnostic confidence did not change based on the type of otoscope that was used.