New Price for the Wispr Otoscope! Only $995!

MADISON, Wis. — A Madison area ER doctor found a new way to diagnose ear infections after he struggled to do his own pediatric ear examinations.

“More than anything else, I was always really embarrassed when I came out and I couldn’t say for sure if that child had an ear infection,” UW Health Emergency Medicine Dr. Jim Berbee said about how an uncooperative toddler and an old-fashioned otoscope do not go hand in hand.

“The tool [an otoscope] that we use to look at a child’s ear was developed 400 years ago,” Berbee said. “It’s essentially a magnifying glass with a light source.

For six years, he tinkered with the design of a digital clinician-friendly otoscope. After a lot of trial and error, he designed the Wispr Digital Otoscope. The durable device, with a high definition camera, helps physicians and medical providers see the problem up close. 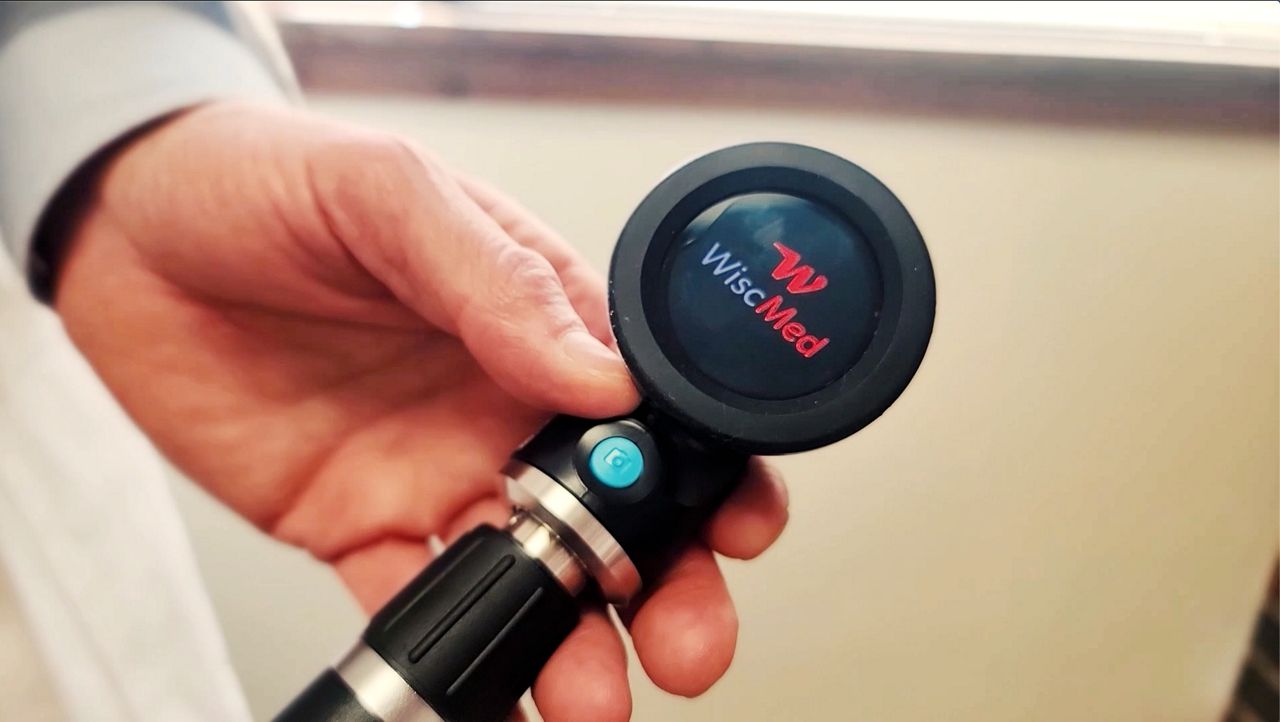 In fact, the specialist can even record and freeze images if they need to get a better view of a potential ear infection.

“I might get just a very, very brief flash of the tympanic membrane, maybe even a flash a glimpse so quick that I can’t even process it in real time with my mind,” Berbee said. “But the great thing is because it’s recorded on video then after I’m done with the exam, I go back and I can find that one magic frame that I was able to get that demonstrates exactly what the condition of the child here is.”

The two-year-old FDA approved invention was so well received physicians now use it at top academic centers.

Hundreds are also used in pediatric offices across the country, and Berbee said he was most proud that it helps providers only prescribe antibiotics when absolutely necessary.

“Because you can see the eardrum and then you can then take the appropriate action, which is treatment or not treatment,” he said.

Local mother Brittany Steiner said she was excited about the technology for her three-year-old son Griffin, who was prone to ear infections.

“So you can see even if you don’t understand the anatomy of it, you can see that it’s a lot redder, or that’s much more swollen and inflamed than what it’s supposed to look like. And you know this is why he’s having that discomfort, the pain, and this is why we need the antibiotics to treat it and make it better,” she said as Berbee reviewed the images with her.

And because it was interactive, instead of Griffin whining or complaining, he had fun playing with the device that featured fun emoji animals and images for him to watch on the screen before Dr. Berbee stuck the WISPR into his ear.

“That really is the strength of this device,” Dr. Berbee said about how it can make the entire process easy for anyone needing to probe inside the delicate location.

“The new technology, we have to be what to adapt with times and this is just to me that gradual step towards helping people get answers,” Black Men’s Health Activist Aaron Perry said while testing out the WISPR. 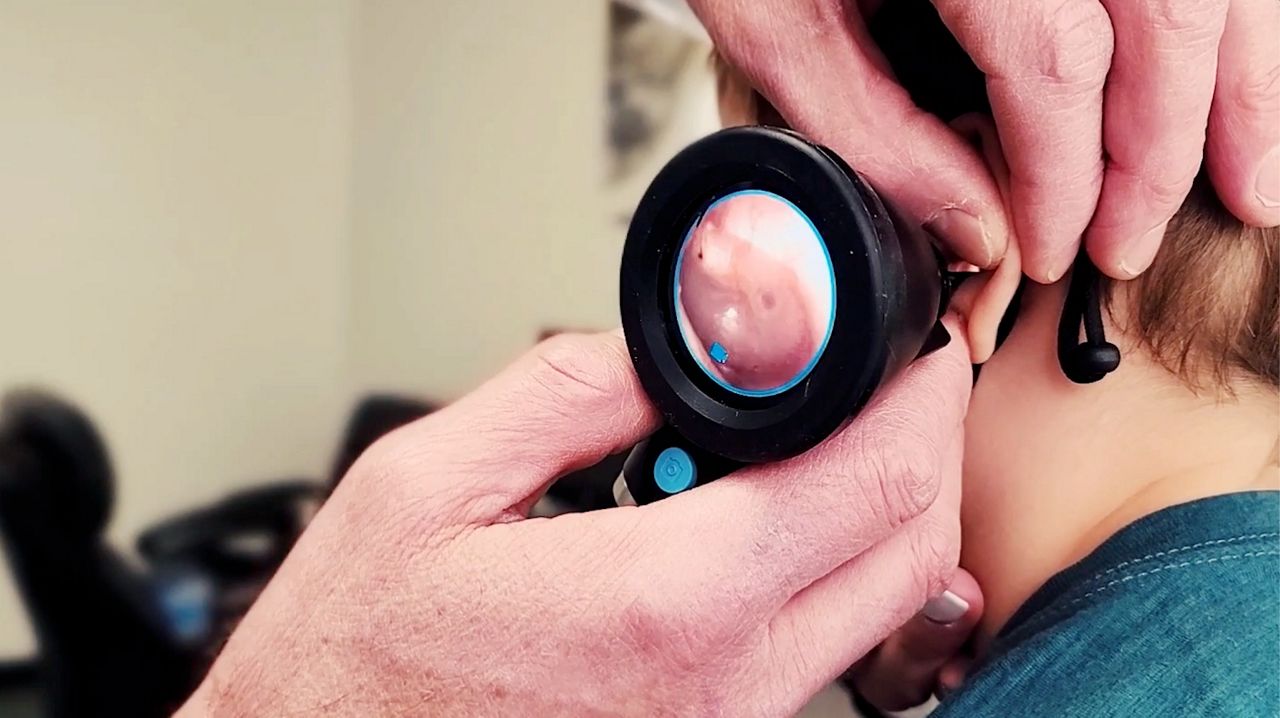 Perry just opened the new Perry Family Free Clinic in Madison for the underinsured and uninsured. He hoped Berbee could present more on this invention to his medical providers and pediatric families because he knows how difficult ear infections are to discover and to treat.

Meanwhile, Berbee said he was not done tinkering with the WISPR just yet. The next generation model will provide pediatric physicians with specialized tools for delicately removing small lodged items from the ear canal. He said if those that items were not removed, they could otherwise require pricey and painful emergency surgery.

Those interested can learn more about the Wispr Digital Otoscope at https://www.wiscmed.com/wispr/.